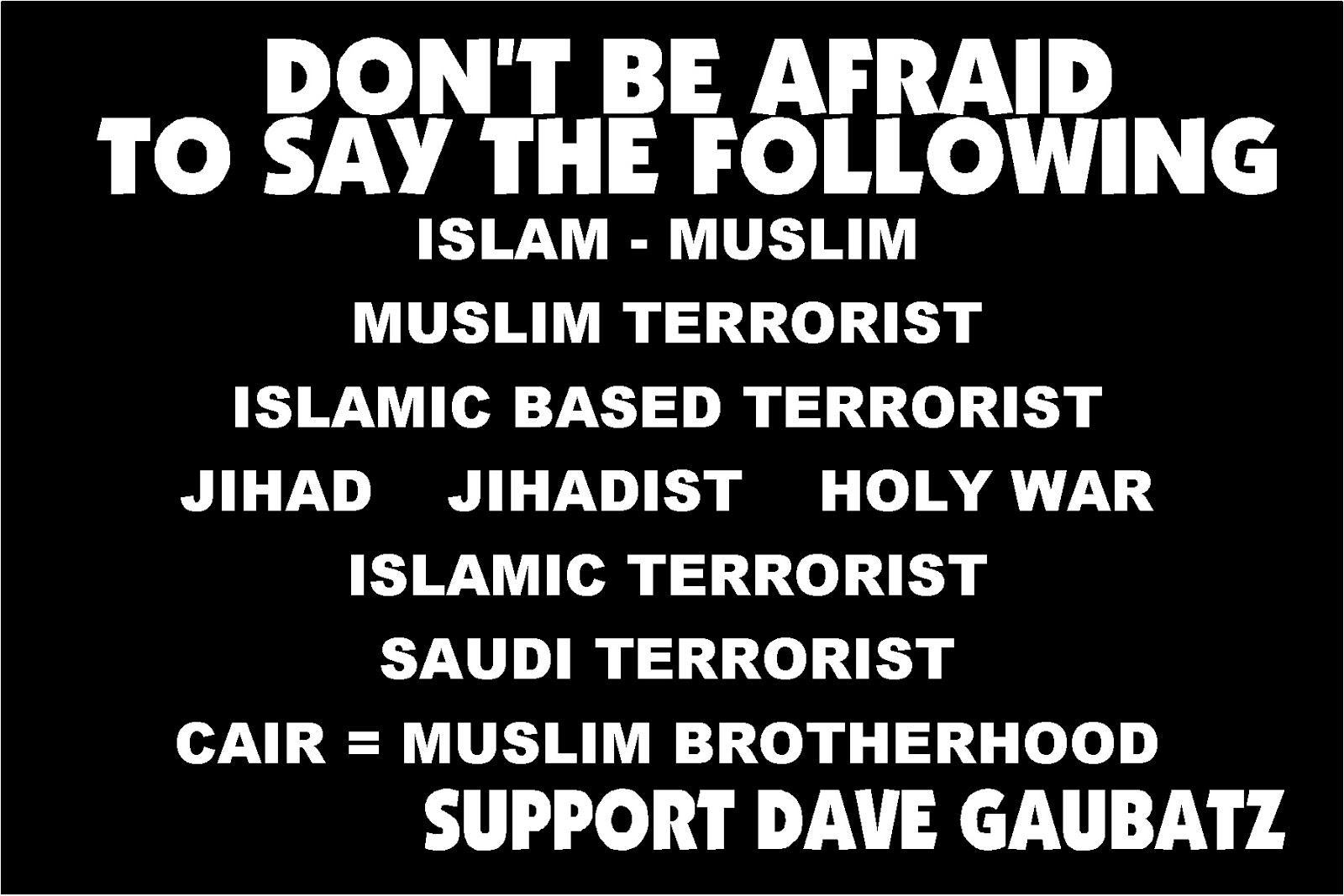 If you decide to get involved in protecting America and supporting Israel by writing articles, conducting counter-terrorism research, or by speaking publically about the atrocities being committed everyday by Islamic terrorists around the world, you will almost certainly receive death threats and other threats often pertaining to your family.

The threats against me are not new, but I am seeing more from Islamic terrorists and their supporters inside America.  One such recent threat was by an Islamic terrorist William Scanlon, Worcester, Massachusetts.  From his social media posts he is allegedly a former U.S. police officer, lived in Gaza and supported Hamas.  Allegedly fighting for Hamas (U.S. designated terrorist organization) against Israel.  Scanlon has sent several prominent U.S. counter-terrorism professionals threats against their lives and their families.  Scanlon says he is a Muslim.  Below is a partial email I received last week from Scanlon:

"Just imagine me or another Muslim fucking your wife/daughter Jack and Dave. Or imagine how life will be as we Muslims infiltrate America as we have been doing since 1776. That should get those gastric juices flowing. hehehehehehe"!

This is a threat from Scanlon to Pamela Geller:

There are five things you must do when handling a threat from an Islamic terrorist like William Scanlon:

1.  Take the threats seriously.
2.  Let the Islamic terrorist know you do not fear him/her and will do whatever is needed in accordance with the U.S. Constitution to protect your family and yourself.  Inform the terrorist if he/she approaches your family then he is subject to 'all hell breaking loose on his foolish person".
3.  Report the matter to law enforcement officials, but don't expect any actions from them.  This specifically includes the FBI.  Americans must understand federal law enforcement officers have been indoctrinated to support Islam and Muslims first, before even thinking of supporting non Muslims who receive death threats.  Eric Holder has insured our federal authorities know that American Patriots are the real threat to America, and not Islam and it's terrorists.
4.  Insure other American and Israeli Patriots who work counter-terrorism issues are made aware of threats you have received.  It is likely they have received similar ones from the Islamic terrorist such as Scanlon.
5.  You must be willing to give your life to protect America, your family, and the U.S. Constitution. A tactic used by Islamic terrorists (such as CAIR leaders) is to use 'legal lawfare' Jihad against you.  This means lawsuits.  Do not be intimidated by their threats of lawsuits.  Their allegations are frivolous.

Terrorists such as Scanlon are big men when it comes to threatening innocent women and children, but are cowering cowards when it comes to facing men.  They should be aware that female American Patriots such as Geller can handle themselves when the need arises.  Geller told Scanlon she has three words for him, "I shoot straight'.

It is important that American Patriots support our right to have firearms for our protection.

The threats by Scanlon toward myself, my family and others was reported to FBI officials this week.  Do not be surprised when I tell you that the threats were ignored.  The FBI said they need more specifics!  A threat to sexually abuse family members and to kill you, is not enough evidence to get them out of their comfortable seats and do their job.  Now, if Eric Holder wants to destroy a police officers life even when all available evidence against the officer proves he was acting in accordance with the law, he will send 40 plus FBI Agents to their hometown such as recently in Ferguson, MO.

Bottom line:  There is no one who cares about your family the way you do.  No one loves them more.  It is your responsibility to protect them.

William Scanlon should be investigated by the FBI for his support of Hamas and his alleged support of them when he was in Gaza for 8 years.  Fact:  Our country is not protected from future Islamic based terrorist attacks because we have Eric Holder and Obama as the number one supporters of Islamic terrorist actions.

William Scanlon should be in prison for his threats and support to U.S. designated Islamic terrorist organizations such as Hamas.  If he were to attempt carry out his planned threats against my family or myself, it is a promise he will not have to worry about prison. Dave Gaubatz

NOTE:  William Scanlon (Islamic terrorist) advised he has a journalist friend (Glenn Greenwald) who supports him and his cause to kill innocent Americans and Israelis, and to commit other atrocities such as harming girls and women. Greenwald is no better than the Islamic terrorists he supports.

Are there ANY GOOD Muslims?